A Special Neighborhood in Davidson

Our neighborhood was designed by the award-winning town planning firm of Dover, Kohl & Partners, and approved by the commissioners of the Town of Davidson in 1998. Founder Doug Boone used the slogan “A New Neighborhood in Old Davidson,” so Realtors refer to it as “Old Davidson.” It is no longer so new, and is not in the old part of Davidson. The neighborhood association goes by the name of St. Alban’s Square. St. Alban’s Episcopal Church sits near an entrance to the community, and their facilities host neighborhood and town meetings, as well as a monthly concert series.

The design is pedestrian friendly, with trails, parks, and areas for children to play. Davidson College, ranked among the top liberal arts colleges in the country, is just to the west of the neighborhood. The downtown is just over a mile down the street. Main street preserves its historic small-town character and affords a view of antebellum structures on the campus. Outdoor festivals and concerts are held on the Town Green which is in front of the public library. The Saturday farmer’s market takes place just west of Main Street. The town recently has become more of a restaurant destination, especially since Bon Apetit magazine featured a restaurant on Main Street as one of the best new ones in the country several years back. Main Street also is home to boutique shops. A very broad choice of retail and eating establishments can be found within an eight-mile radius of the neighborhood. The Kannapolis Amtrak station is fifteen miles away, and Charlotte-Douglas International airport is 27 miles. There is express bus service for commuters to downtown Charlotte, 20 miles away. 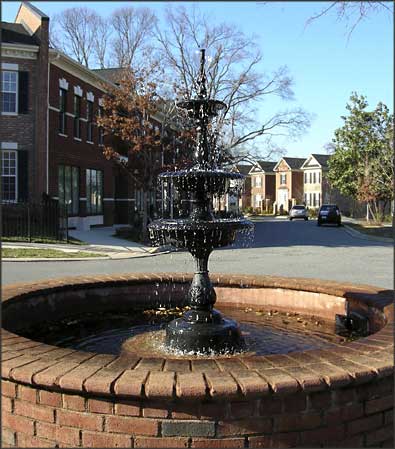 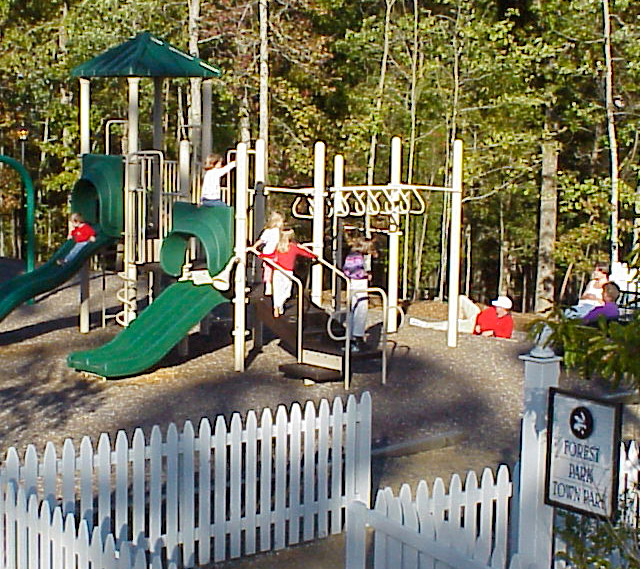 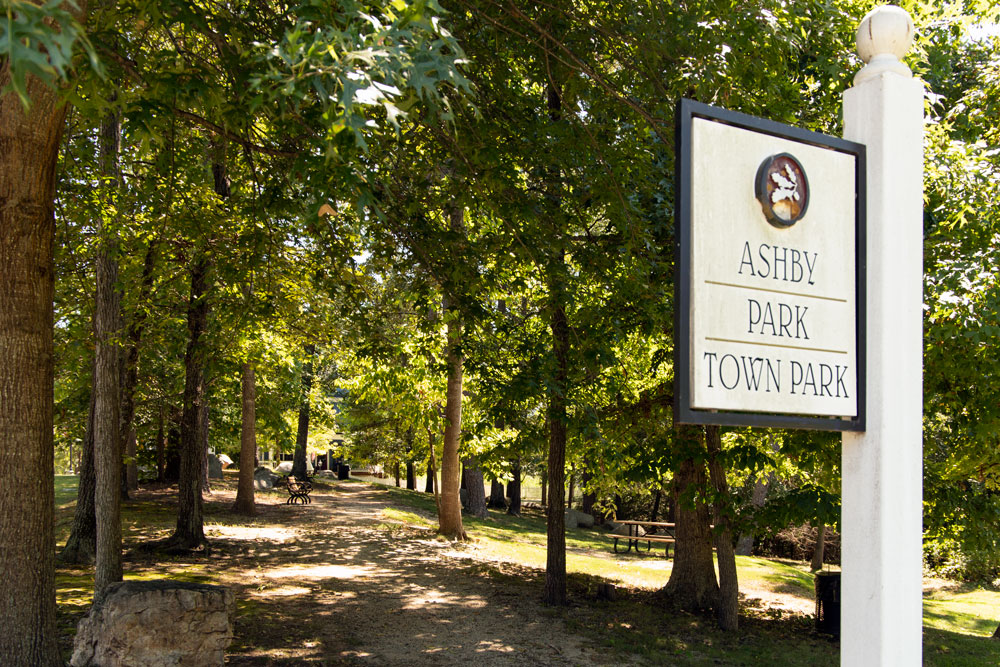 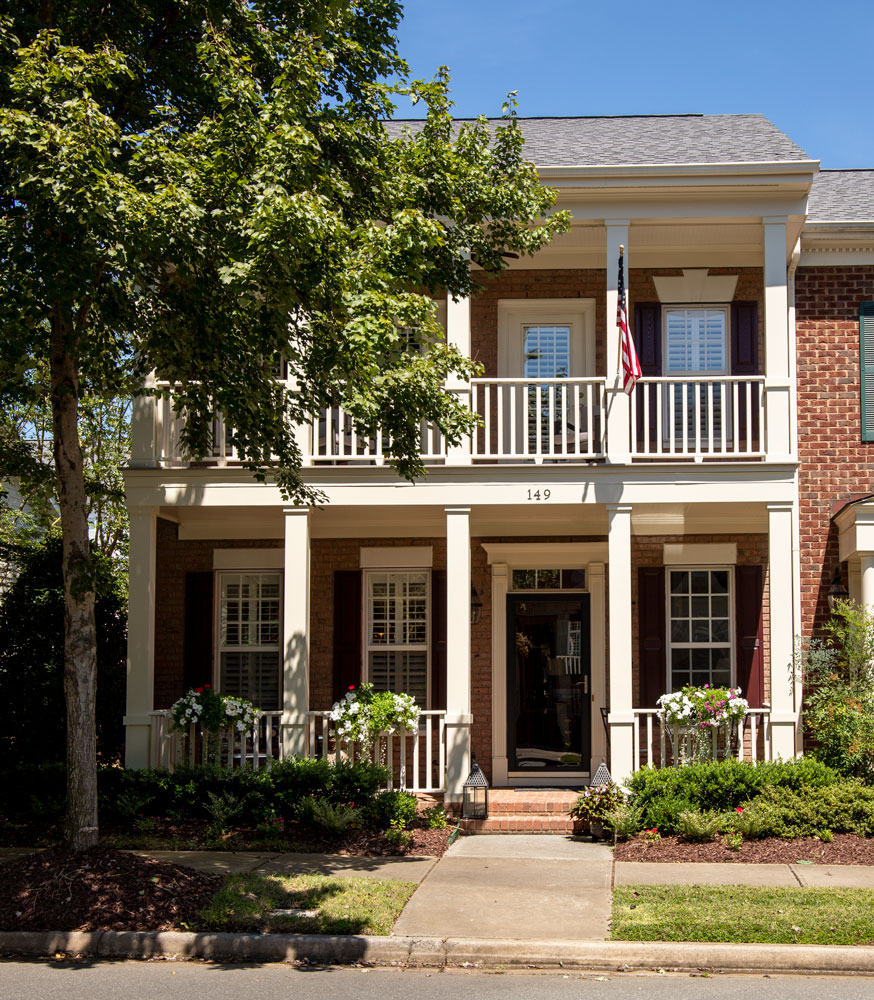 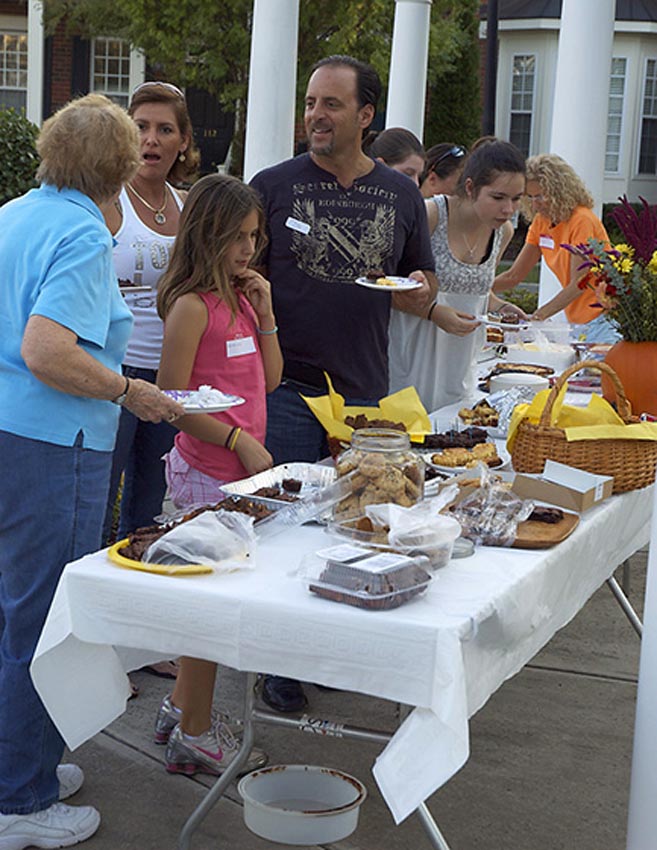 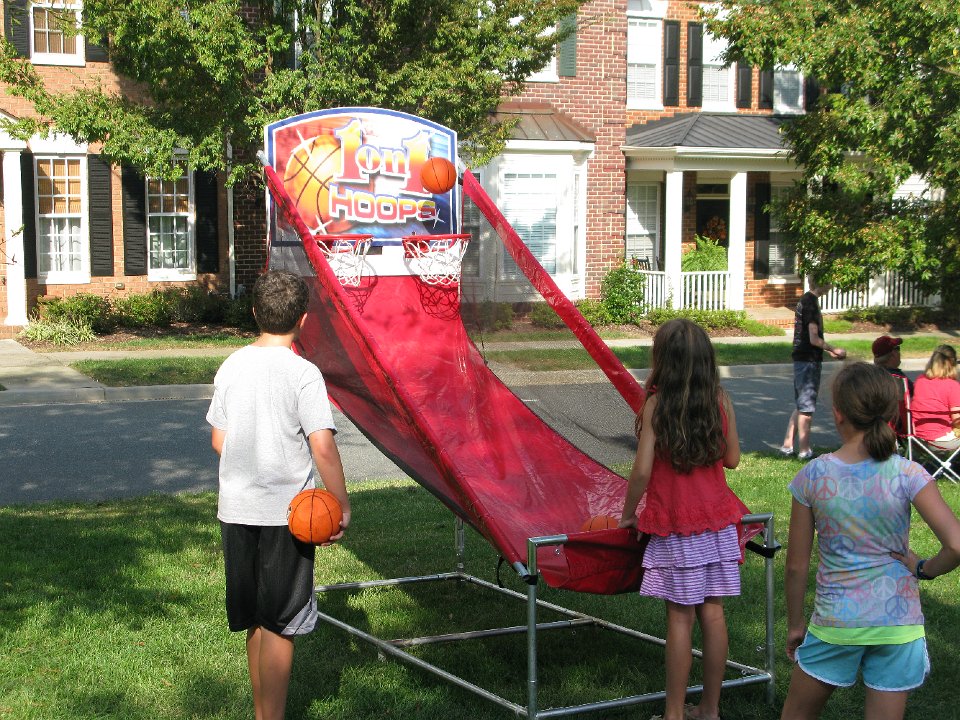 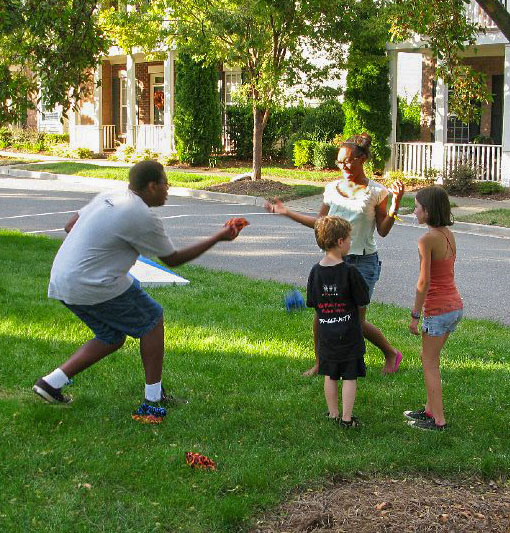 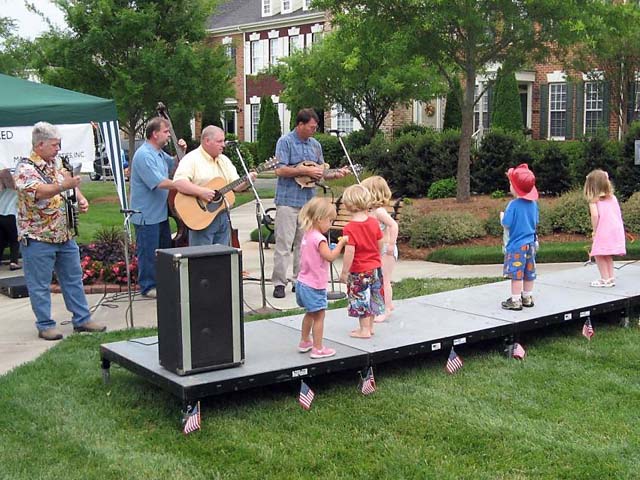 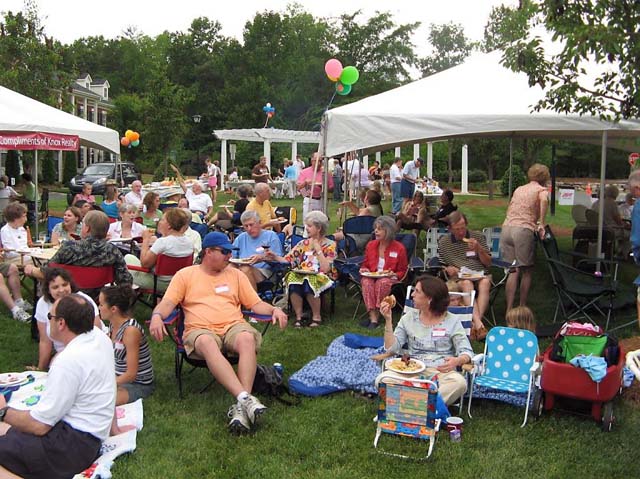 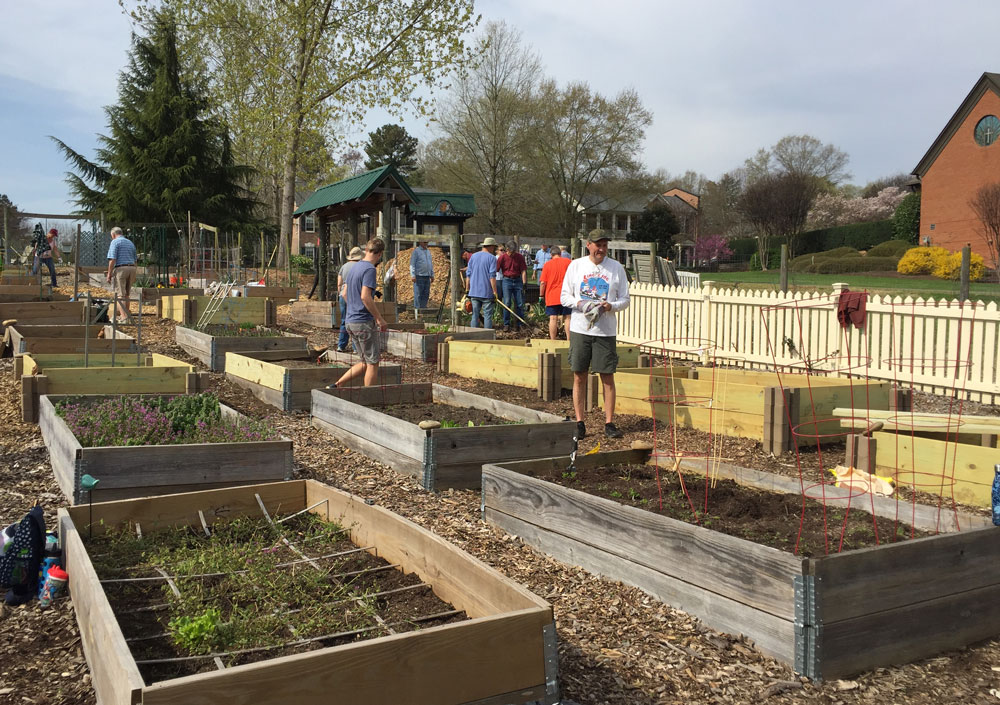 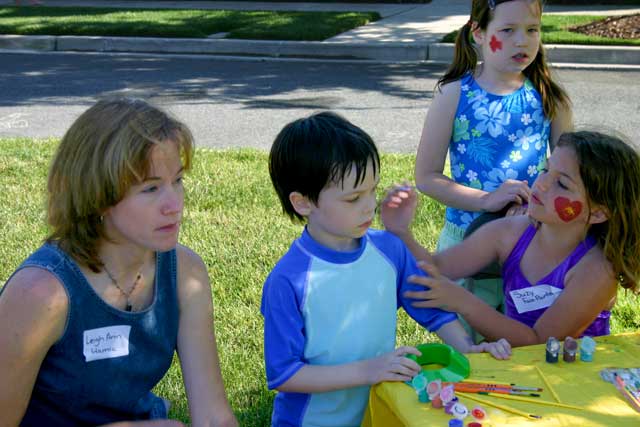 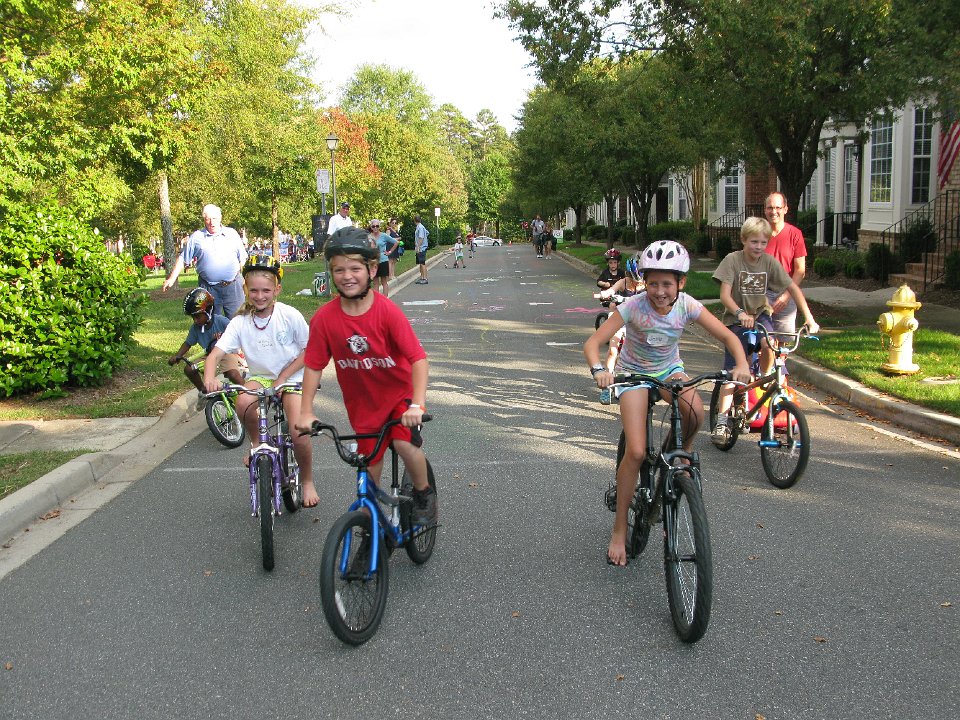 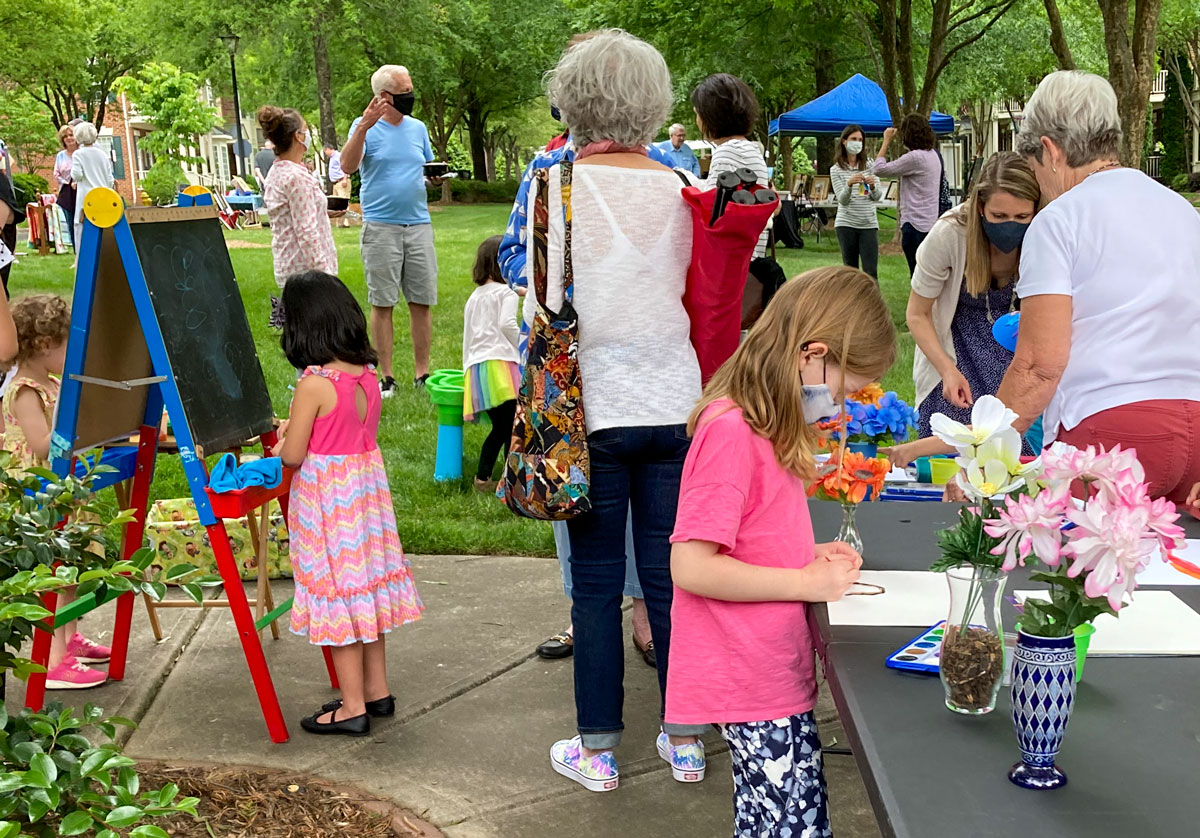